Dr. Howard Rothenberg, Chief of Staff, knew he wanted to become a veterinarian when he was eight years old. He earned a Bachelor’s Degree in Biology at SUNY Stonybrook and then went on to Veterinary School in The Philippines. Veterinary school was academically rigorous and living in the Philippine Islands provided him with a culturally rich experience as well. After returning to the United States and passing licensing exams in several states, he practiced in Spring Valley, New York and later in Greenwich, Connecticut.

In March of 1988, Dr. Rothenberg moved to the Hudson Valley and became an Associate Veterinarian at Goosepond Animal Hospital. When Dr. Gilman retired in 1998, Dr. Rothenberg became the Sole Proprietor/Director of Goosepond.

He has a special interest in orthopedic and soft tissue surgery and has attended extensive continuing education classes in both areas. Dr. Rothenberg is committed to medical excellence in himself and his staff. He takes an active role in making sure that the hospital is one that provides a high level of medical care, as well as compassion for client and their animal companions.

Dr. Rothenberg is a member of the American Veterinary Medical Association and the New York State Veterinary Medical Society. He currently resides in the Town of Blooming Grove with his family and pets. He enjoys golf, playing guitar, weight training, hiking and traveling. 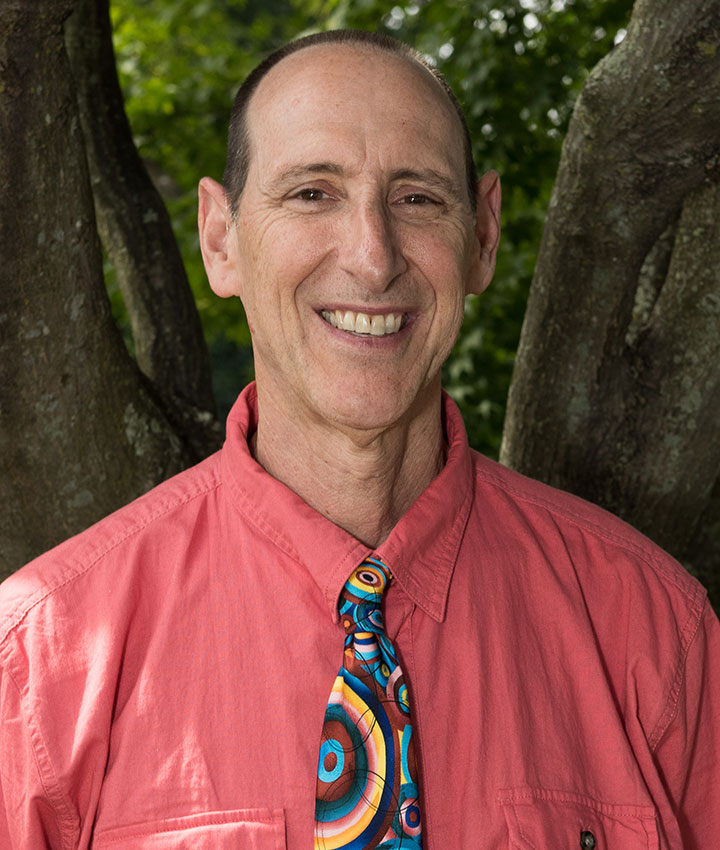